Pictures from May 8 2016 DC Greenfest

George Gluck and three generations of his family, 9/17/2012, during his first run for Congress.

(and after the Montgomery County Parks half-marathon!)

Dan Robinson during his 2014 campaign for Maryland House of Delegates. 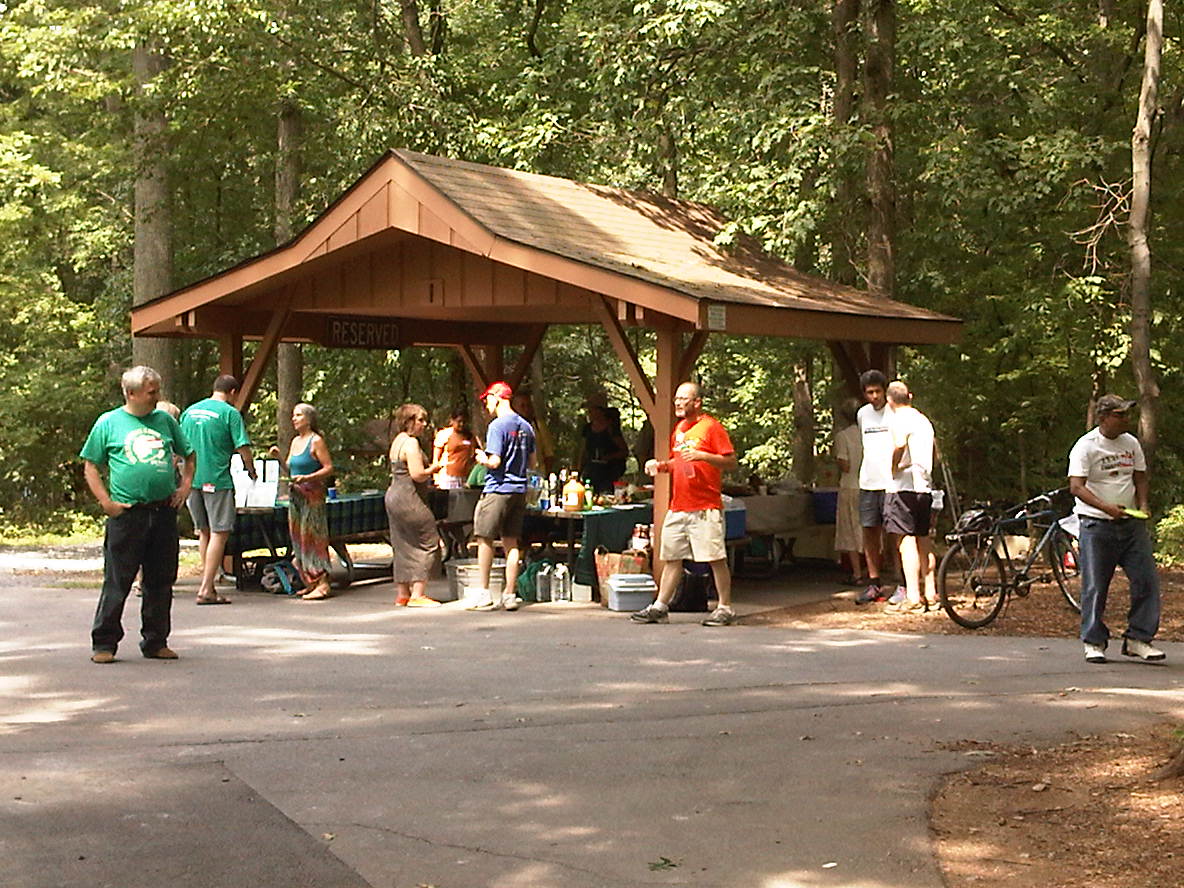 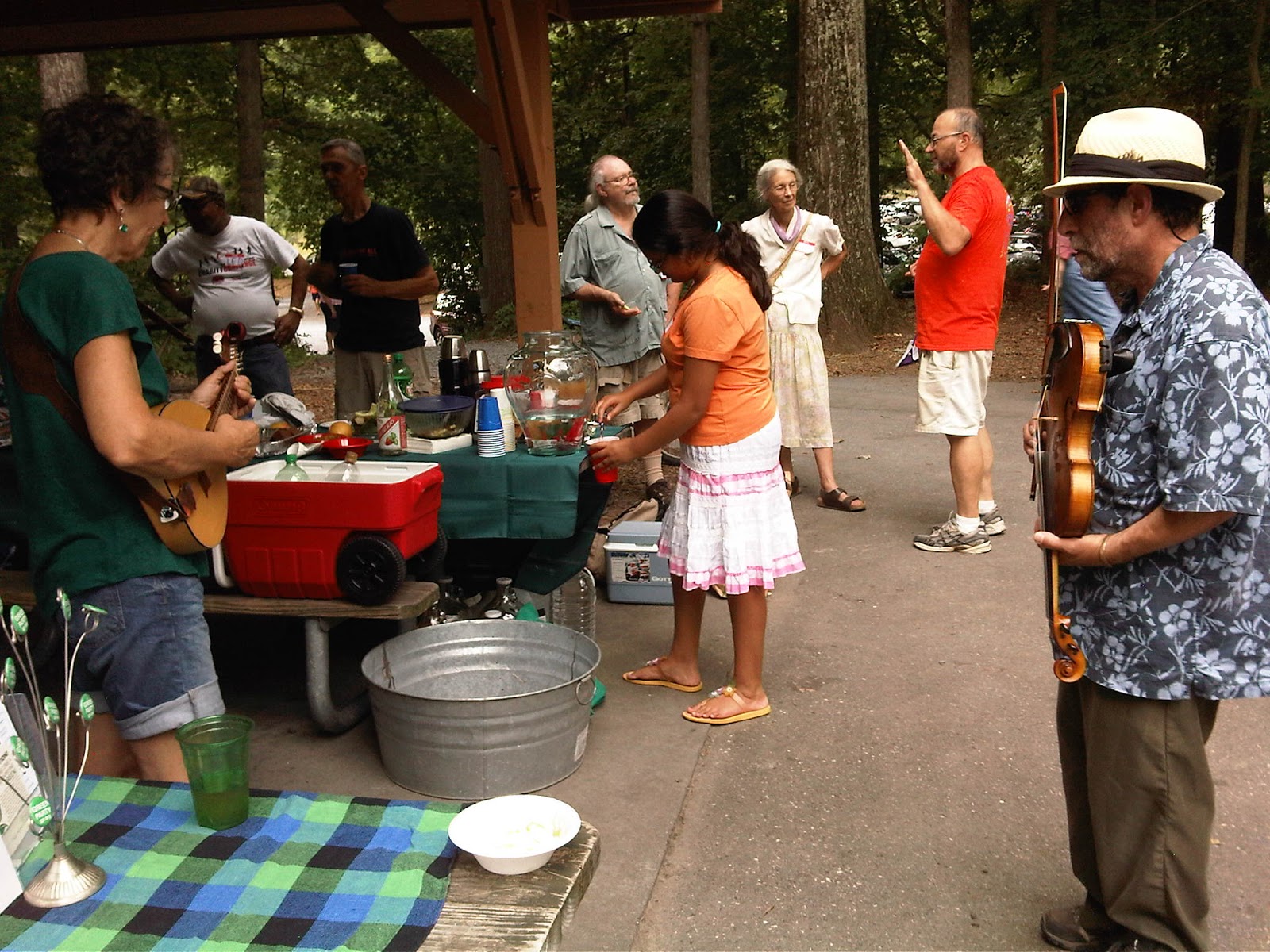 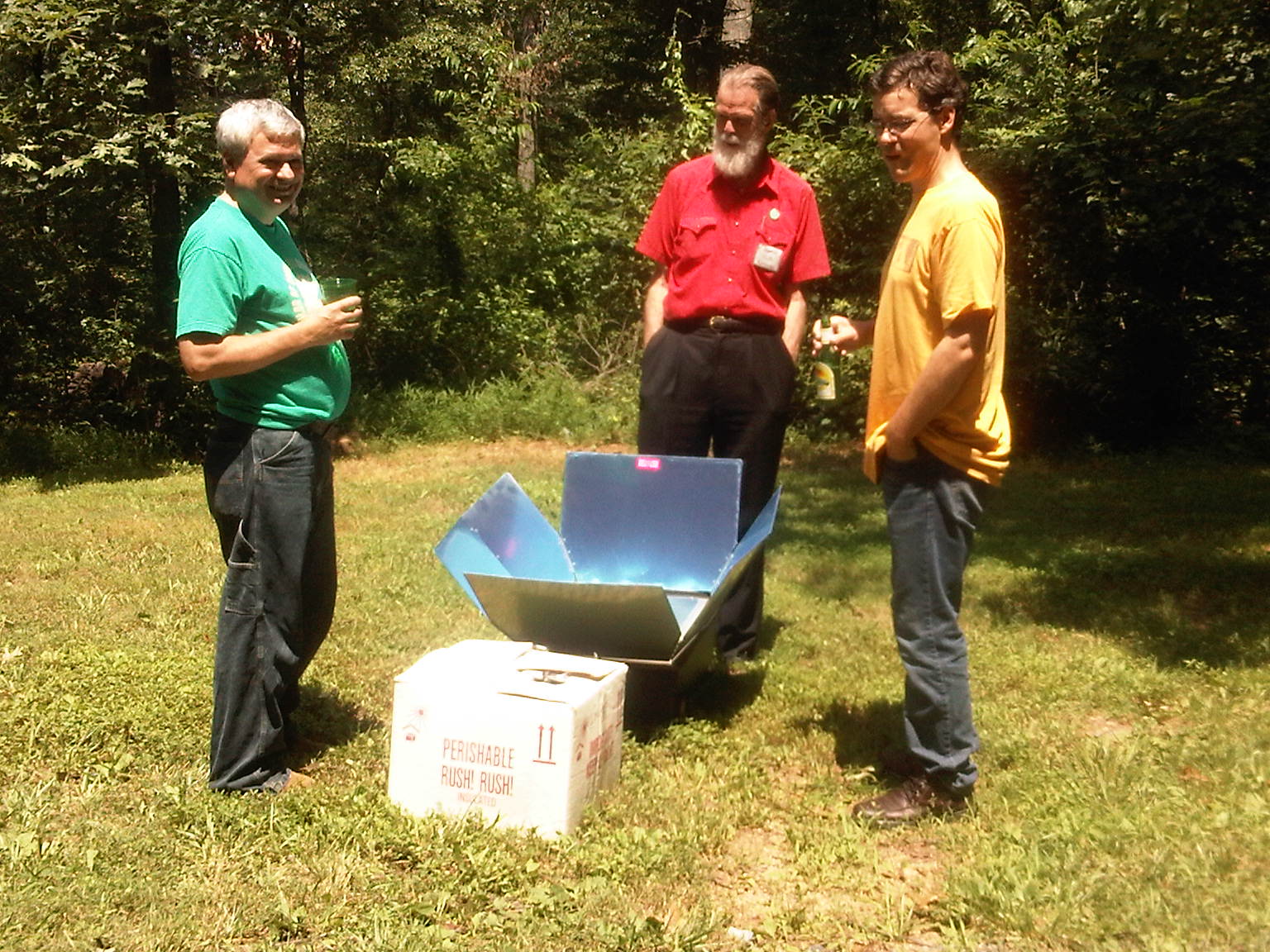 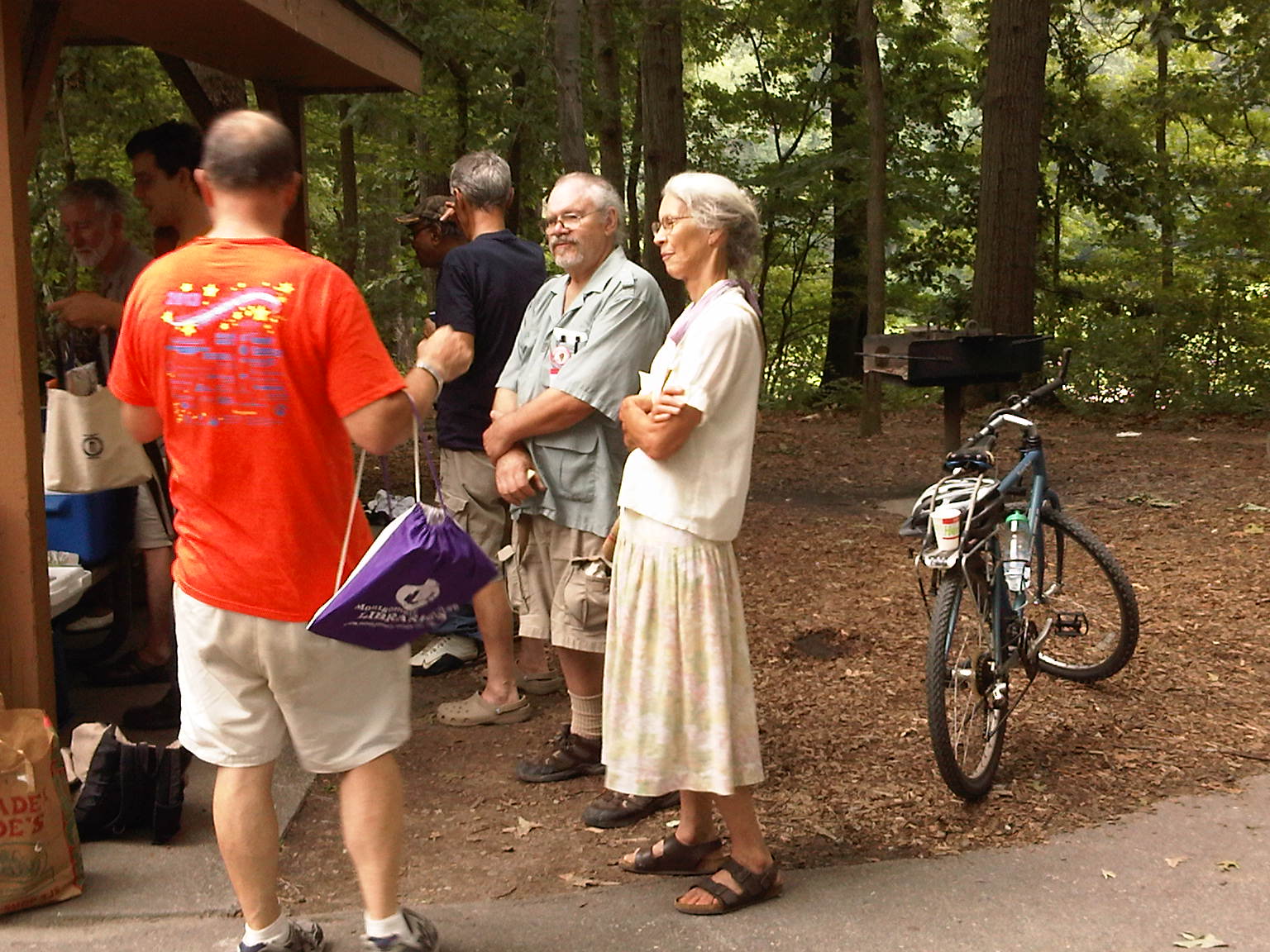 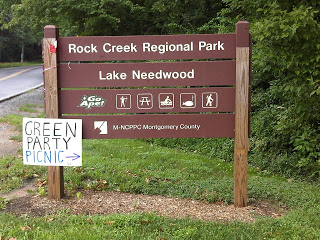 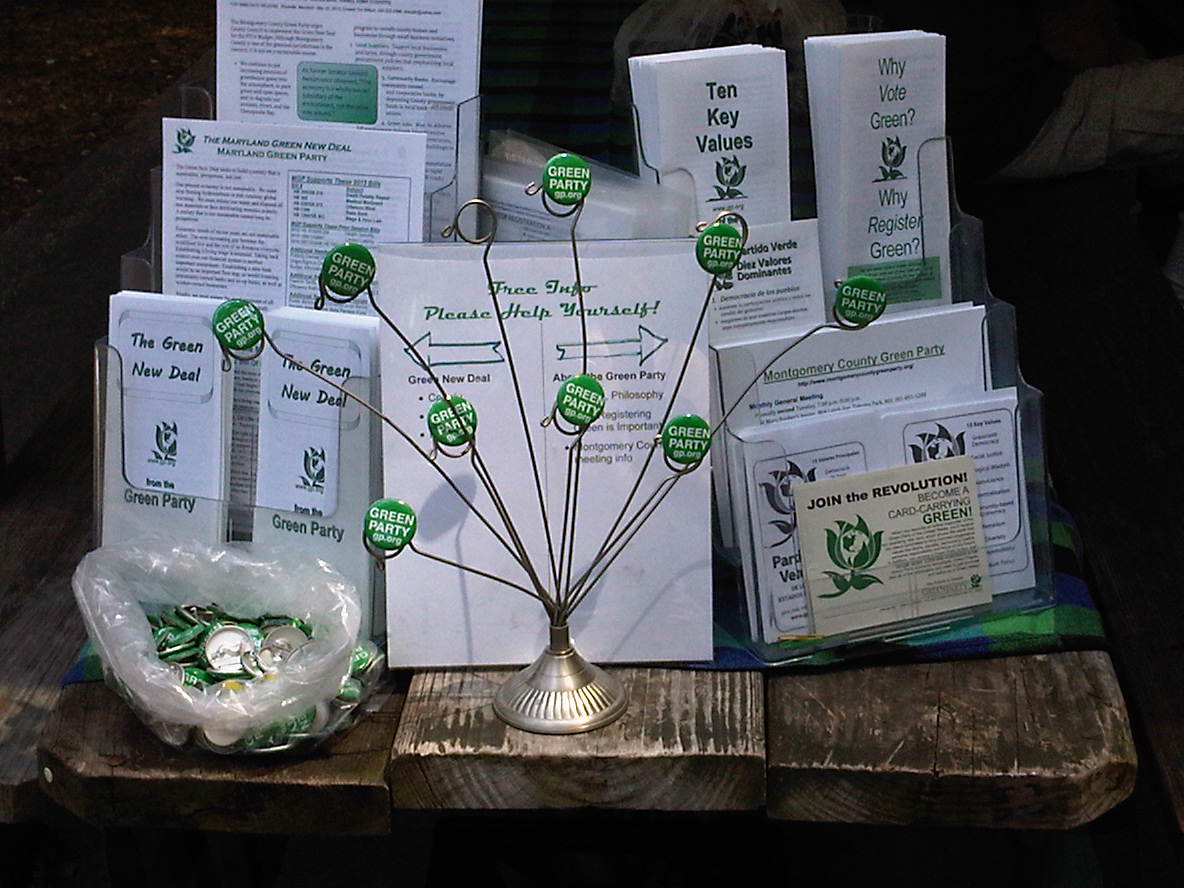 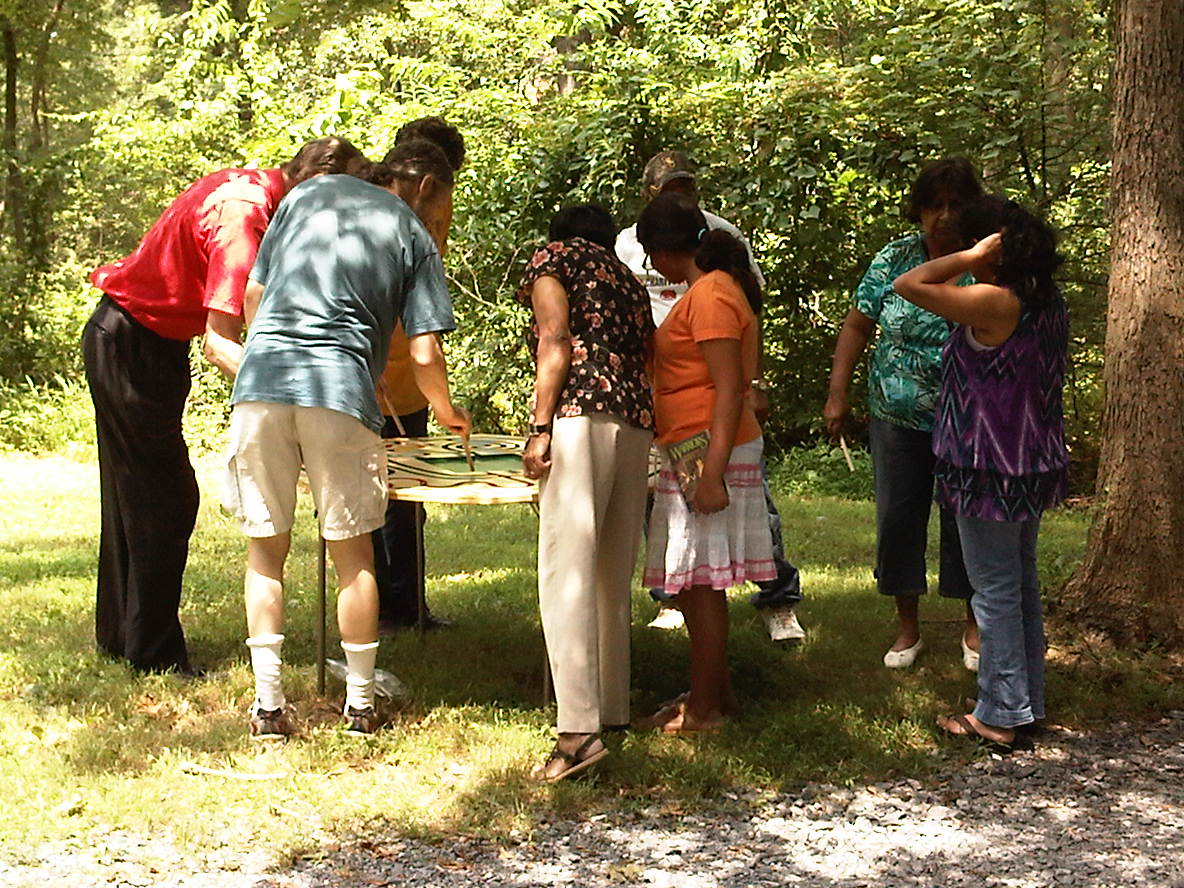 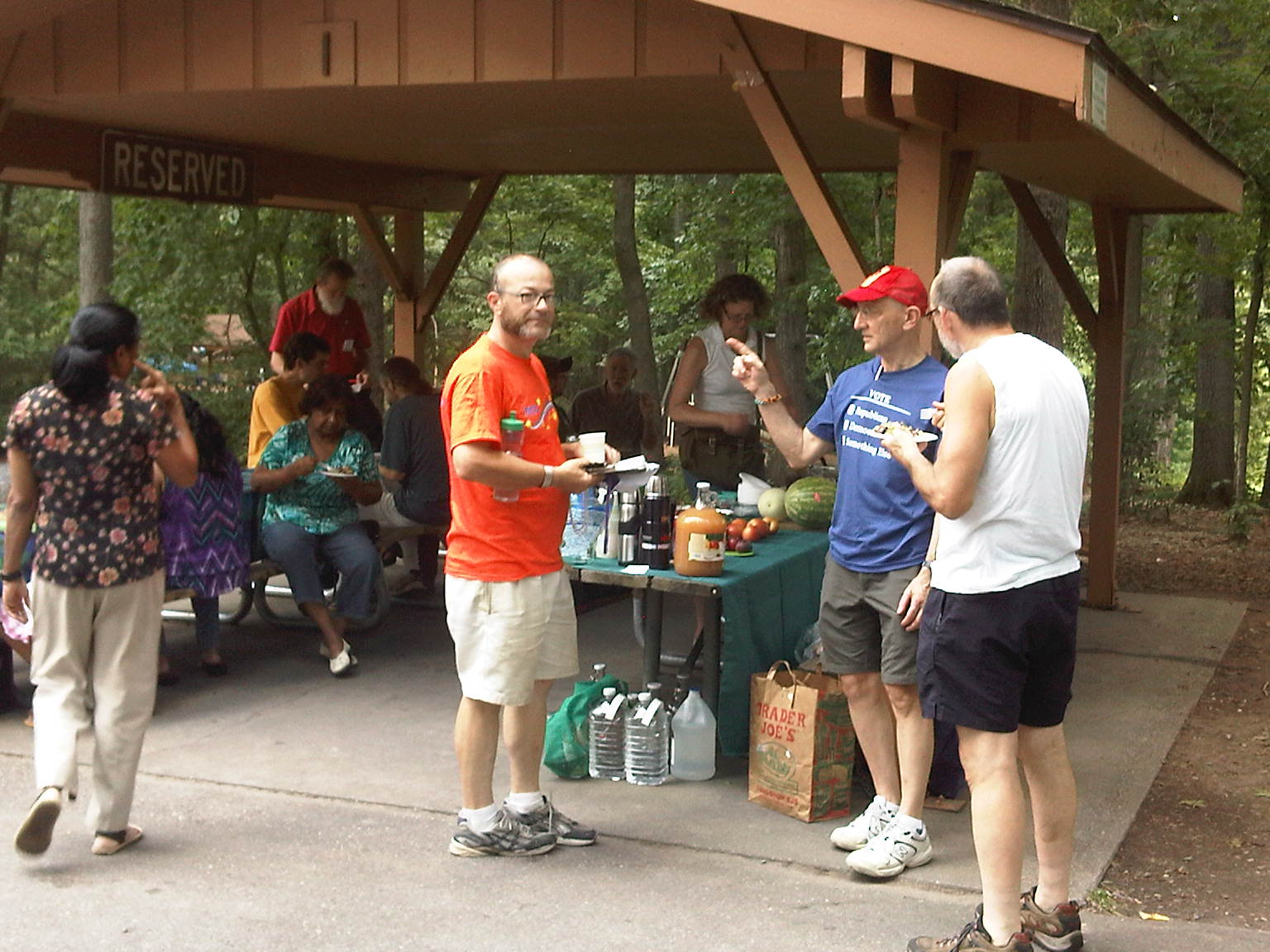 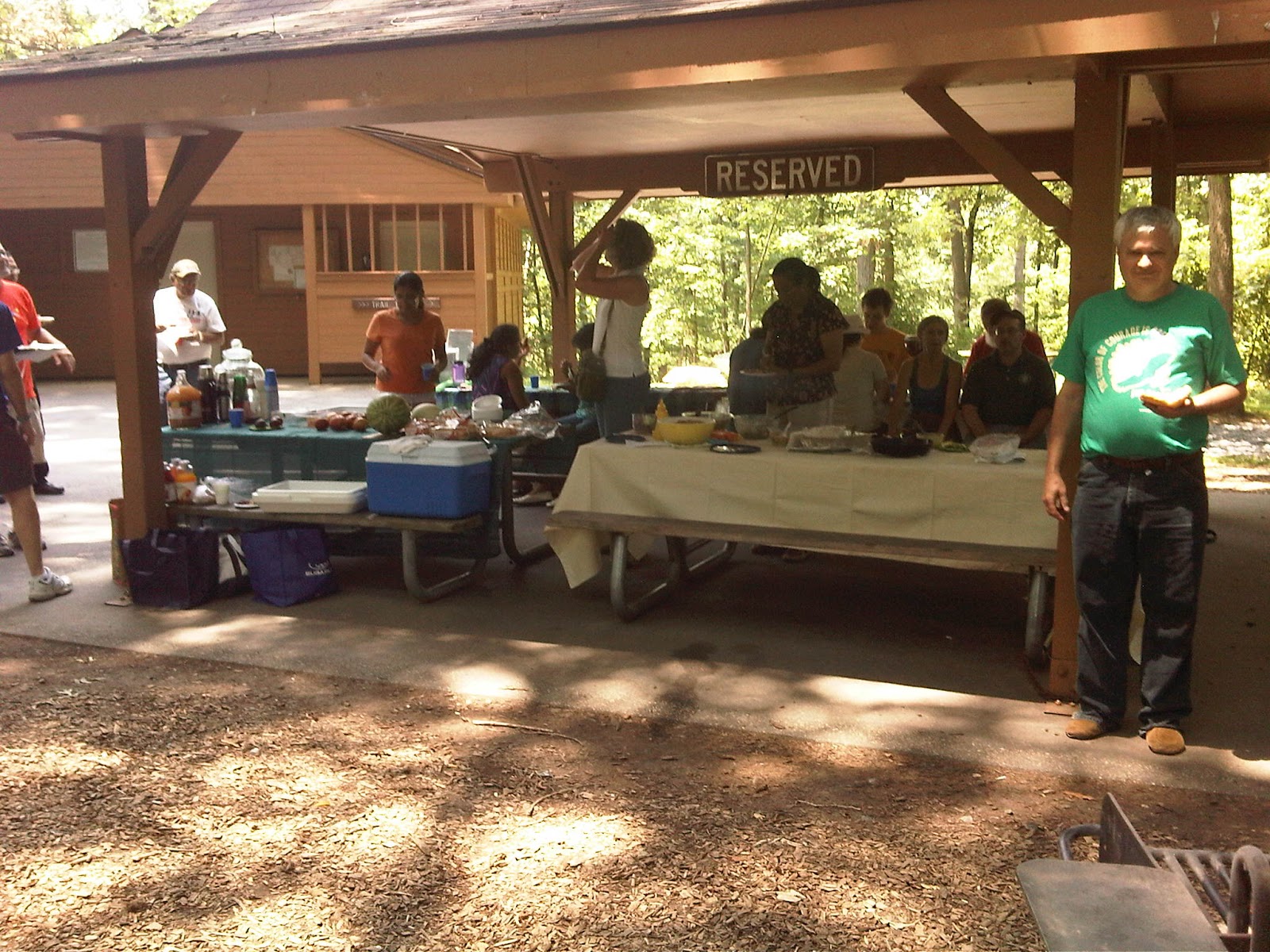 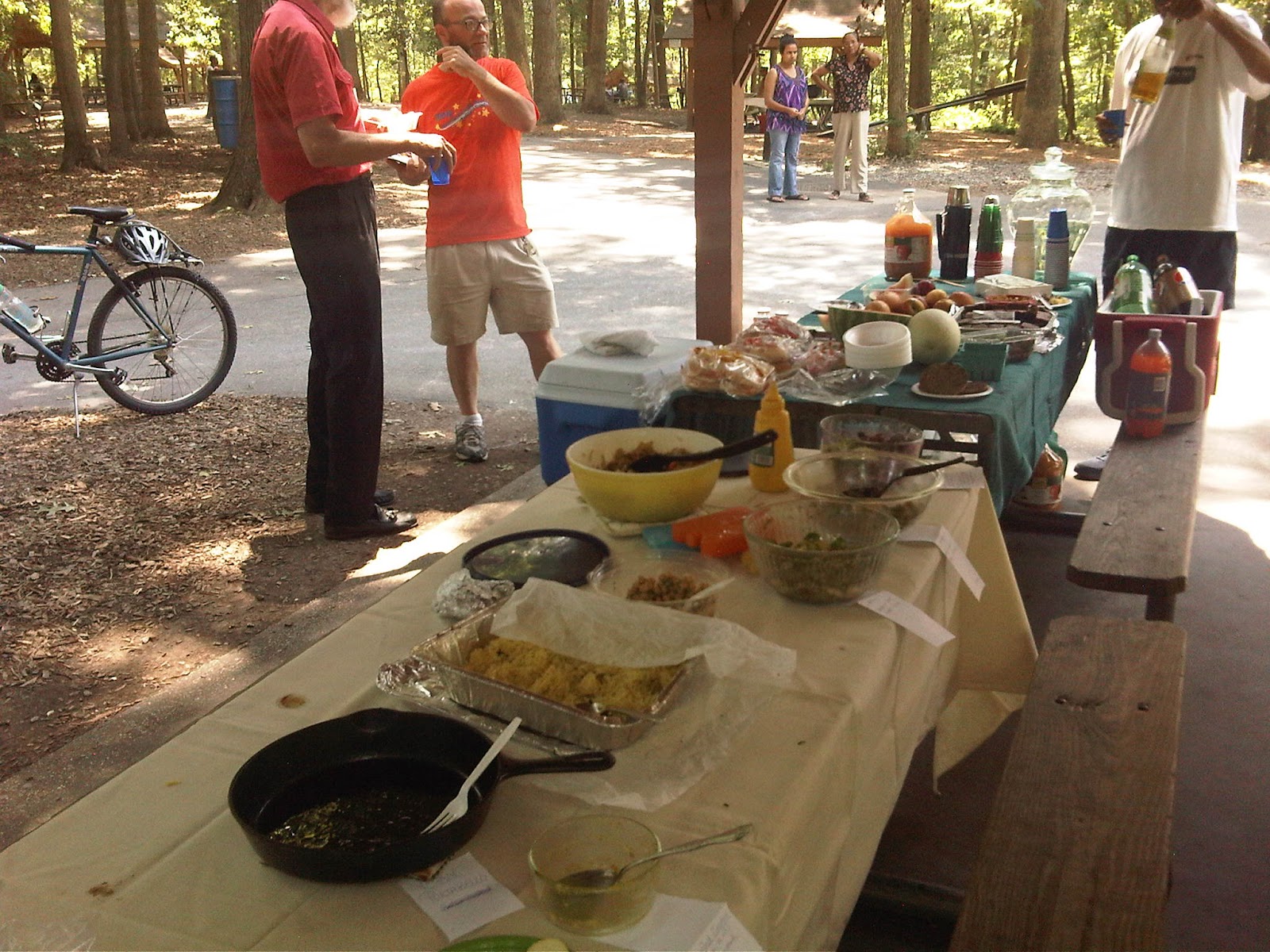 — this site powered by solar energy —

Help the party grow by making a one time or recurring donation.

We do not take any money from corporations, unions or PACs. We are powered by the people!